The Pakistan Super League (PSL) history has witnessed very ostentatious performances in its five seasons. The PSL 6 is just a few days ahead, and the world will be seeing even more outrageous deliverances.

The world knows that the PSL produces best bowlers as every foreign cricketer talks about the pace quality of Pakistan’s very own T20 league.

The bowler is representing the #redhot army since his Day 1 in the PSL. He got noted later along with his mates, Hasan and Shadab. As of now, he is maintaining his all rounding skills to shine in the mid-overs.

The Zalmi based pacer is best known for his tricks, with which he has grabbed 76 wickets. Bowling 1217 bowls at a B/W ratio of 16.0, Wahab’s wickets celebrations have also been immense. 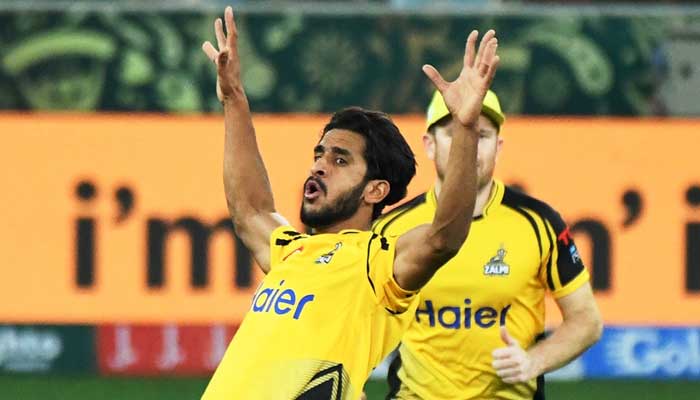 It can be term as bad news for Zalmi to miss on a gem like Hasan. He has been picking four-five wickets in major matches and has retained 59 wickets on 991 balls. Having a ratio of 16.7 B/W, he will be rendering his services to Shadab’s squad.

Shinwari is undoubtedly is a notable name in the list of Pakistani fast bowlers. Despite being known for his no-balls, he has represented Karachi Kings and Lahore Qalandars, bowling a total of 612 balls and picking 35 wickets.

Sohail Khan has entertained the crowd with his massive 37 wickets. Earning his name from Qalandars, he has maintained a B/W ratio of 19.1

The bowler used to had the best IPL stats. Discussing PSL, he has 48 wickets to his name as he bowled 959 balls on the pitch. He has maintained a B/W ratio of 19.9.

Afridi is a PSL star – not only T20 leagues, but he has collected immense love from Pakistan. People support the franchises where Afridi denotes. The leggie has grabbed 42 wickets on 88 balls at a B/W ratio of 20.9.

Amir from the red-blue army is next on the list as he has sent batsmen back to the pavilions 49 times on 1048 deliveries.

Mohammad Nawaz, an underrated spinner, has picked 49 PSL wickets at a B/W ratio of 21.5.

The Defending Champions have started training for

For her outstanding performance in 2021, Fatima Sa

#WhoAmI? I hold the record for most wickets taken

The Defending Champions have started training for PSL 7 🔥

Can Multan Sultans do what Noone else has done?

Jason Roy wants Quetta Gladiators to rise back to the top 🔥

Can Roy help Quetta Gladiators finally qualify for the playoffs this year?