Karachi Kings, the only team along with Peshawar Zalmi to Qualify for the PlayOffs in every season of PSL till date but still they couldn’t play the single final. They were having Star Players since season one but the team combination was not that much good to win the title. But this time things are looking a bit different.

Well Balanced Squad :
The opening pair consists of Babar Azam, the top scorer of the format in 2020, and his partner is Sharjeel Khan, although he is not in good touch but you know he can demolish any side on his day. The next on the batting order is Alex Hales, who has probably done better than even Babar Azam in T20s, he has not just scored runs but with a good healthy Strike Rate aswell. A good top order is must for a team if they have to win the title. Coming up next are some good Strikers of the ball. Iftikhar is considered as the best finisher available in Pakistan and he is doing that role for the national team aswell and Chadwick Walton is also there to accelerate the innings later on as he used to do for Kings in March. A handy Pace Bowling attack led by Muhammad Amir, who is known to be the big match bowler and he has proved this too whether it’s CT 17 final or CWC 2019. And yet again Karachi Kings expect him to repeat his brilliance once again. Spin department is also well settled. Usama Mir a wicket taker with the ball and the Captain himself who is the 8th best bowler in T20is according to the ICC Rankings. Last but not the least, the emerging stars of Karachi Kings, Arshad Iqbal, who is in some good form, and the other , Umer Khan, i will rather call him the little master, he has done some wonders with the Ball in the last season aswell, picking up Wickets of some elite Batsman like Ab De Villiers.

The Squad this year was quite balanced but the most important thing was change in the manag, Late Dean Jones, was appointed as the coach of Karachi Kings back in March and we all know how he has changed the fortune of the Kings with his special Blue Books, he was surely an inspirational personality off the field aswell.

It’s almost a six month gap between the group stage matches and the PlayOffs but unfortunately Chris Jordan couldn’t make it to Pakistan for the PlayOffs but here again Karachi has made a perfect replacement in the form of Wayne Parnell, who is not just good with the ball but can bat too with a healthy Strike Rate. Another Exciting replacement is also taken in the form of Shane Rutherford who is known for his power hitting down the order, Making the squad more balanced.

Conclusively i will say that this is the best opportunity for Kings to win their maiden title as their key players are in some red hot form and now just Kings need to cash their form to lift the trophy this year. 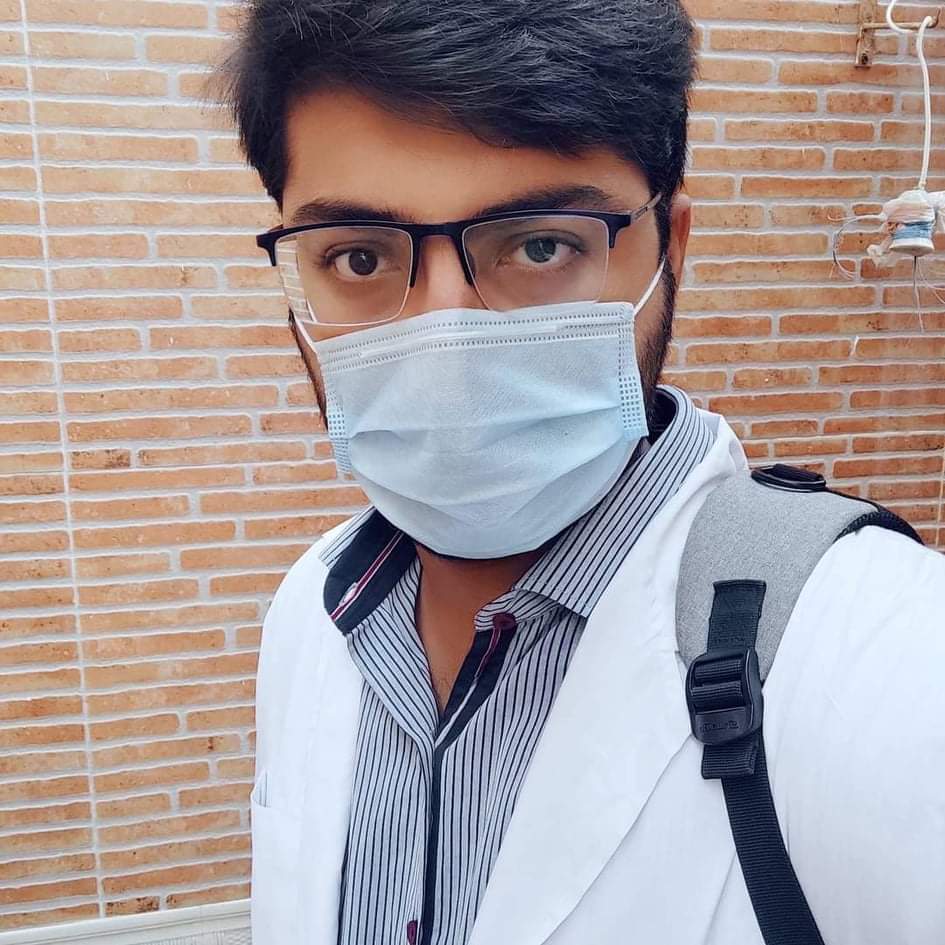 Sindh Cricket Association's second XI is on a roll

Mohammad Rizwan was in phenomenal form during the

Mudassar Nazar says Pakistan Team is one of the st

The BLACKCAPS are abandoning their tour of Pakista

First One Day International between Pakistan and N

When New Zealand and Pakistan last clashed in an O

Who'll be the highest wicket taker of the ODI seri

The CEO of the PCB Wasim Khan, held a press conference on official forums responding to the New Zealand tour cancellation as the visitors opted out of the ‘entire’ tour a few moments before the first game kicked-start . Read More 👇

The Chief Executive of the Pakistan Cricket Board (PCB), Wasim Khan, held a press conference on official forums responding to the New Zealand tour
View on Facebook
·Share

Do you think he will be as good as the last season this time also?

#OnThisDay, Yuvraj Singh smashed the fastest T20I fifty in which he also smashed 6 sixes in an over 🔥